With 40 years industry experience we have earned the trust of many thousands of customers. We are happy to honour our guarantee because we believe in the quality of our products and installation. Although our company has grown over the years we have never lost sight of the personal touches our customers enjoyed when we were a smaller company. Choose Academy Windows and you are selecting quality products and service during and beyond your installation.

We are a FENSA registered business. This is the industry gold standard for replacement windows and doors and a proven brand trusted and demanded by consumers and local authorities. 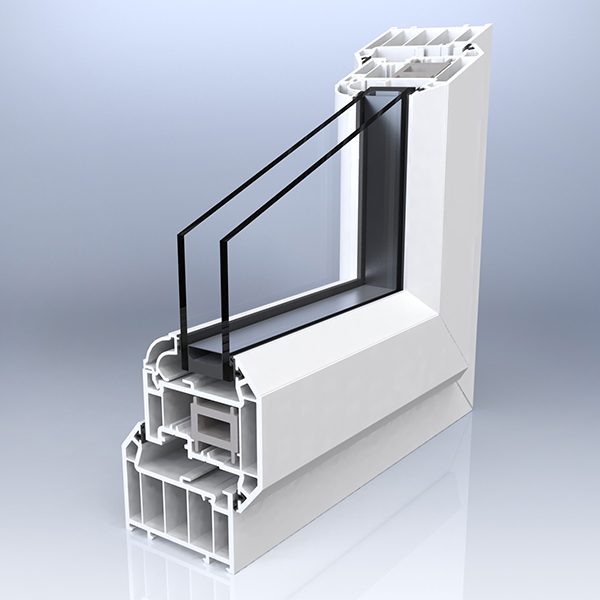 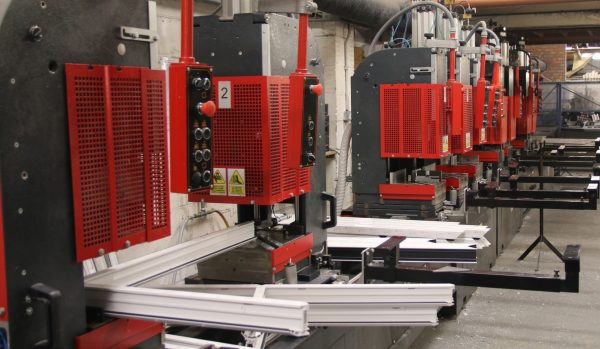 Local building contractor Mark Allen first started installing double-glazed windows and doors in building projects at the request of his customers. This led to demand by their friends and families for these ‘new’ items to be fitted to existing properties. This in turn prompted a move to specialise in this area and Allen Installations came into being.

John Allen (Mark’s son), having served an apprenticeship with his father and learning all aspects of the building trade, was involved in this new venture from the outset. In 1992 they leased commercial premises on the Morses Lane Industrial Estate in Brightlingsea from which to operate the business. At this stage they also employed their first three installers (two of whom are still with them). By 1996 they were manufacturing their own windows and doors and also supplying these to the trade from a now expanded Morses Lane site.

During this year Allen Installations became a Limited Company with John at the helm. Mark now helped out in a consultancy capacity and continues to do so to this day. At this point it was necessary to re-brand the Company image to reflect the changes that had occurred. Hence the new trading styles of Academy Windows for domestic installation and Windows Direct for trade supply in East Anglia were adopted. Today the management team run the company supported by their 35 strong local workforce (including their son Luke who is serving an apprenticeship). The company has grown steadily and is now one of the largest PVCu window and door manufacturers in the region, but still retains the personal level of service and commitment that it did in its infancy.